Home Diabetes Treatment 5 WAYS CANNABIS OIL CAN BE USED FOR DIABETES TREATMENT AND PREVENTION
Facebook
Twitter
Pinterest
WhatsApp
Diabetes affects millions of people worldwide. As a chronic inflammatory disorder, it wreaks havoc to people who develop it. Treatment for diabetes addresses symptoms but not the underlying cause which is still under investigation. Common treatment methods for diabetes include insulin administration, weight management, and lifestyle changes. But more are looking for alternative ways which led many people to turn to CBD oil. Here are some ways that CBD oil helps people manage and prevent diabetes. 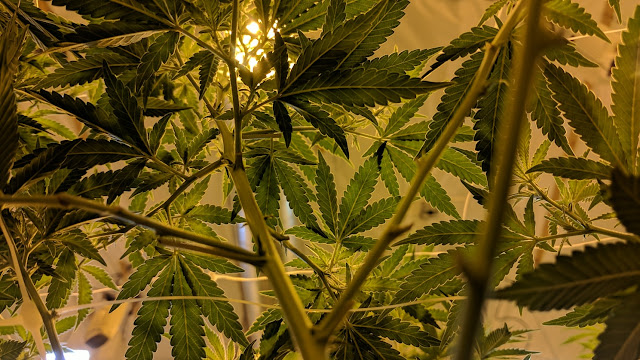 Diabetic retinopathy is a complication among diabetic patients that affects the eyes. It is caused by the light-sensitive tissue at the back of the eye being damaged because of the lack of adequate blood supply. When it first occurs, diabetic retinopathy doesn’t have any marked symptoms or only very mild vision problems. If left untreated, it can cause permanent blindness. This medical condition affects people of both type 1 and type 2 diabetes. Diabetic retinopathy is the most common cause of adult blindness.
New research is coming to light that suggests cannabis, and CBD can be used to prevent the onset of retinopathy in diabetic patients. Early studies suggest that CBD works to protect the eyes from leaky blood vessels as a result of uncontrolled blood sugar level. Studies using animal models have shown that CBD can halt further destruction to cells in the retina. It stops microglial cells from eating dying cells and it helps cells pump out excess nitric oxide which is toxic to cells.

Diabetic neuropathy is a type of nerve damage that afflicts people with diabetes. Excess blood sugar can injure nerve cells throughout the body. Diabetic neuropathy most commonly affects the nerves in the legs and feet. Symptoms of neuropathy include pain, numbness, digestive and urinary problems, or blood vessels or heart problems. Diabetic neuropathy affects half of all people with diabetes. The good news is neuropathy can be prevented through consistent blood sugar monitoring and management and following a healthy lifestyle.
To date, there are still no clinical trials conducted to find out the effects of CBD in addressing neuropathy. Evidence that purports CBD’s effectiveness in treating neuropathy is largely based on research carried out on culture nerve cells and/or animal models. Having said that, CBD can serve as a neuroprotectant and as a pain-reliever for people at risk or showing symptoms of neuropathy. High-grade CBD oil has the potential to protect nerve cells from developing neuropathy, with some people even claiming that it can even reverse damage caused by neuropathy. 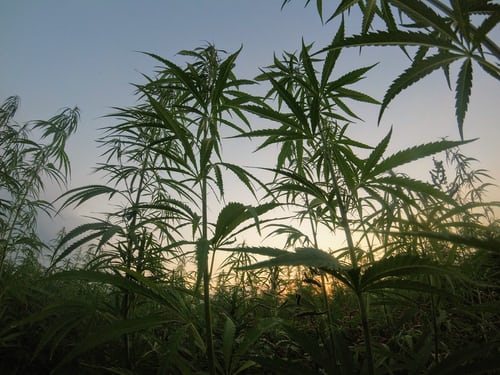 Normally, when people consume carbohydrates, the digestive system breaks it down to simple sugar which then enters the blood. As the sugar level rises, the pancreas releases insulin that prompts the cells of the body to absorb the sugar either for energy use or storage. This results in the blood sugar levels in the bloodstream to decrease. This in turn prompts the pancreas to release another hormone, this time glucagon, that signals the liver to release its stored sugar. All this interplay of glucagon and insulin ensures that the body has a steady supply of sugar in the blood.
But in the case of a person with diabetes, cells stop responding to insulin which means blood sugar remains high after eating. Over time, the high demand put on insulin-producing cells begin to wear them out and they stop insulin production altogether.
A study conducted in 2006 shows that CBD was able to lower the incidence of diabetes among laboratory rats. Research suggests that CBD helps the body to convert white fat into brown fat thus promoting normal insulin production as well as sugar metabolism. Furthermore, a study that used 4,600 test subjects found that cannabis users have fasting insulin levels that were 16% lower than nonusers. They also have higher levels of HDL, a type of “good” cholesterol that protects against diabetes. And cannabis users have a 17% lower levels of insulin resistance.

It is predicted that in the next 20 years, the number of adults in the United States alone will reach 26 million people. According to many experts, this rise in obesity cases will result in more than one million additional cases of type 2 diabetes, cancer, and heart disease. Obesity is no longer just a condition exclusive to older people. In fact, there is an increasing number of younger people who are diagnosed with obesity.
Although the exact cause of diabetes is still not fully understood, it is known that obesity factors into the risk of developing diabetes mellitus. As a matter of fact, obesity is believed to be responsible for 80% to 85% of developing type 2 diabetes, and recent studies are suggesting that people who are obese are up to 80 times more likely to develop type 2 diabetes than people whose BMI are less than 22.
Being able to keep the weight can, therefore, be helpful in preventing the development of diabetes. A study that was published in the American Journal of Epidemiology found that CBD users have a lower chance of being overweight. In another study that was conducted in the University of Reading drew comparisons to three different cannabinoids when it comes to reducing obesity. The study found that CBD is able to reduce food consumption in rats. 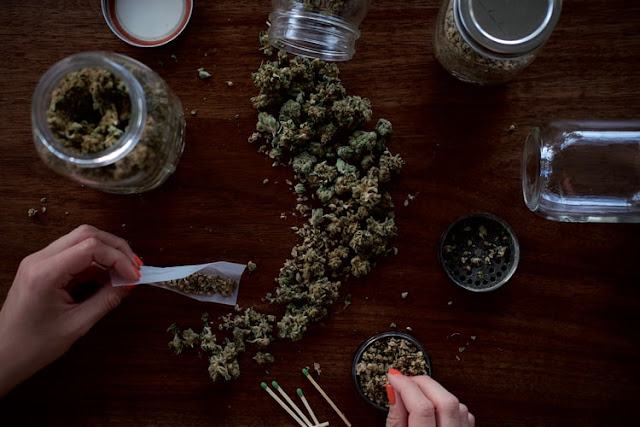 It is well known that the endocannabinoid system plays an integral role when it comes to regulating the body’s metabolism which is important for people with diabetes. New studies suggest that the endocannabinoid system sets the sensitivity in the insulin response cells. What this means is that the system plays an important part in how the body reacts and responds to insulin, making cells more or less sensitive to insulin.
Anecdotal reports have varying responses to CBD oil use. A few people who have searched for online dispensary ontario have reported a dramatic decrease in their blood sugar in a matter of minutes, while others report that CBD oil doesn’t have any effect on their blood sugar level. This conflicting report is indicative that further research needs to be done to ascertain this claim.

Leanne Brooks is an avid blogger and informative content writer who loves to write about health, travel, fitness, and more. She is currently working with GreenSociety, the leading online dispensary in Canada, which offers premium quality weed online.